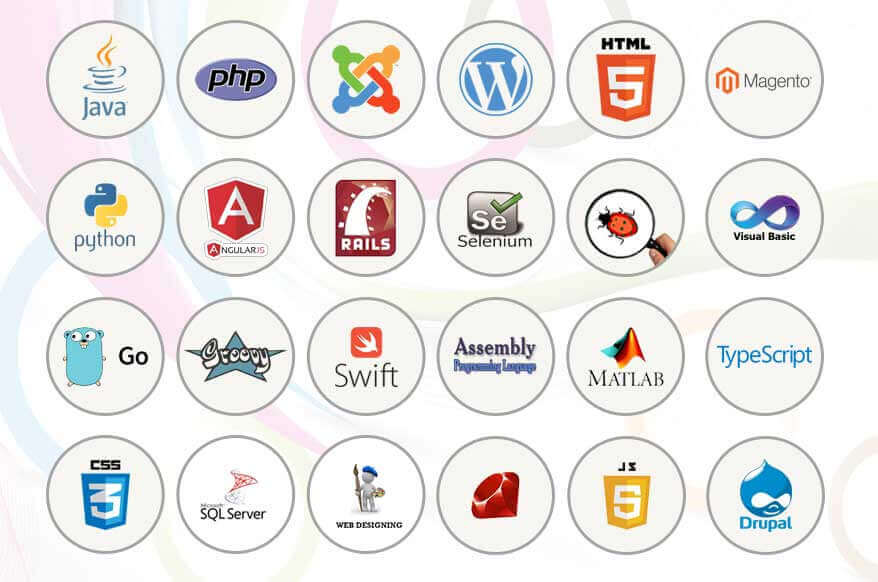 Go is an open source programming language making it easy to build simple, reliable and efficient software. Due to its powerful features, it is also called an alternative of Java. The user base of Go has shifted significantly from early adopters to mainstream users. It was also recognized as the most popular programming language of 2016. Go's native concurrency is considered suitable for network applications. The consistent behavior of Go across different platforms makes it easy to put out simple command-line apps that run almost anywhere.

Go has goroutines instead of threads which enables our developers to spin millions of goroutines at a single time. These ensure a faster startup time than threads. The built-in primitives, help to communicate safely between different channels. Another feature that we ensure you in relation to Go is that it has a neat and clean syntax. This further ensures that one segment of code has minimum impact on another segment of code. With us and with Go, you can make sure a high performance like C/C+ + and concurrency handling like Java.